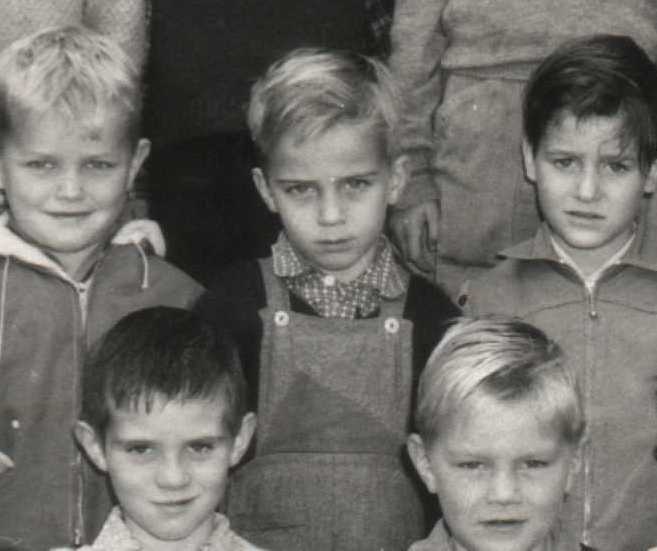 I was born in beautiful Perth, Western Australia, son of an immigrant family, who valued the importance of education.  I knew by the age of 12 that I was going to be a scientist and at 13 I had my own chemistry laboratory (yes, a real laboratory, where I even made nitroglycerine. It was housed in one of Dad’s rental properties).  I excelled at High School (dux and university exhibition) and did my BSc (Hons) at University of Western Australia.  While I was there, I won numerous prizes, including the best BSc student and best BSc honours student, ever.  I was awarded a Hackett studentship to study overseas, but took instead a Commonwealth Scholarship after being selected by Oxford University.  I did my DPhil at Oxford, working in quantum field theory and elementary particle physics.  After my DPhil, I worked under Nobel laureate Abdus Salam at the International Centre for Theoretical Physics in Trieste, before returning to Australia to work at the Australian National University.  I return to Perth as a Queen Elizabeth II Fellow.  Following this, I had to decide whether I should go back overseas and continue my work in elementary particle physics, or stay in Perth, raise a family, and work in another area.  (At that time, Australia was not ready for sub-nuclear physics.)  I chose to stay in Perth, so I was unemployed for 3 months.  This was a difficult time for me (not that times are not difficult right now), as I had to re-train myself in another area all over again, while trying to stay employed.  I was leaving behind my work in a field where I had established an international reputation (author of a Physics Report which upset Nobel Laurette Gerard 't Hooft, for whom I have the greatest regard).  I also had to take jobs were I worked on other people's problems.  My first job was as a programmer at Curtin University, even though I had no programming experience.  I then moved into "chaos theory" (yes, I met Michell Feigenbaum) and then into neural networks.I took then took up a tenured lecturing position in the mathematics at Curtin University of New Technology, but I became passionate about how the brain works.  I am now basically retired, working from home.

With my grandfather (alias "pup") who taught me the power of knowledge, and my brother Jim on the left.
My Grandfather's brother (Chiche Illu, use to say I had wide-open eyes, and that I would discover something one day. :-) 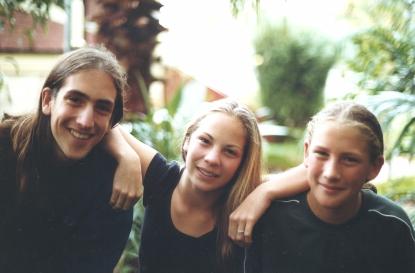 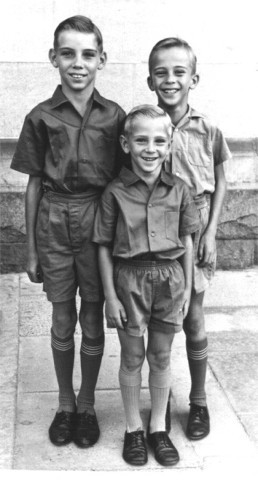 my brothers, jim and louis. I am the middle aged one.