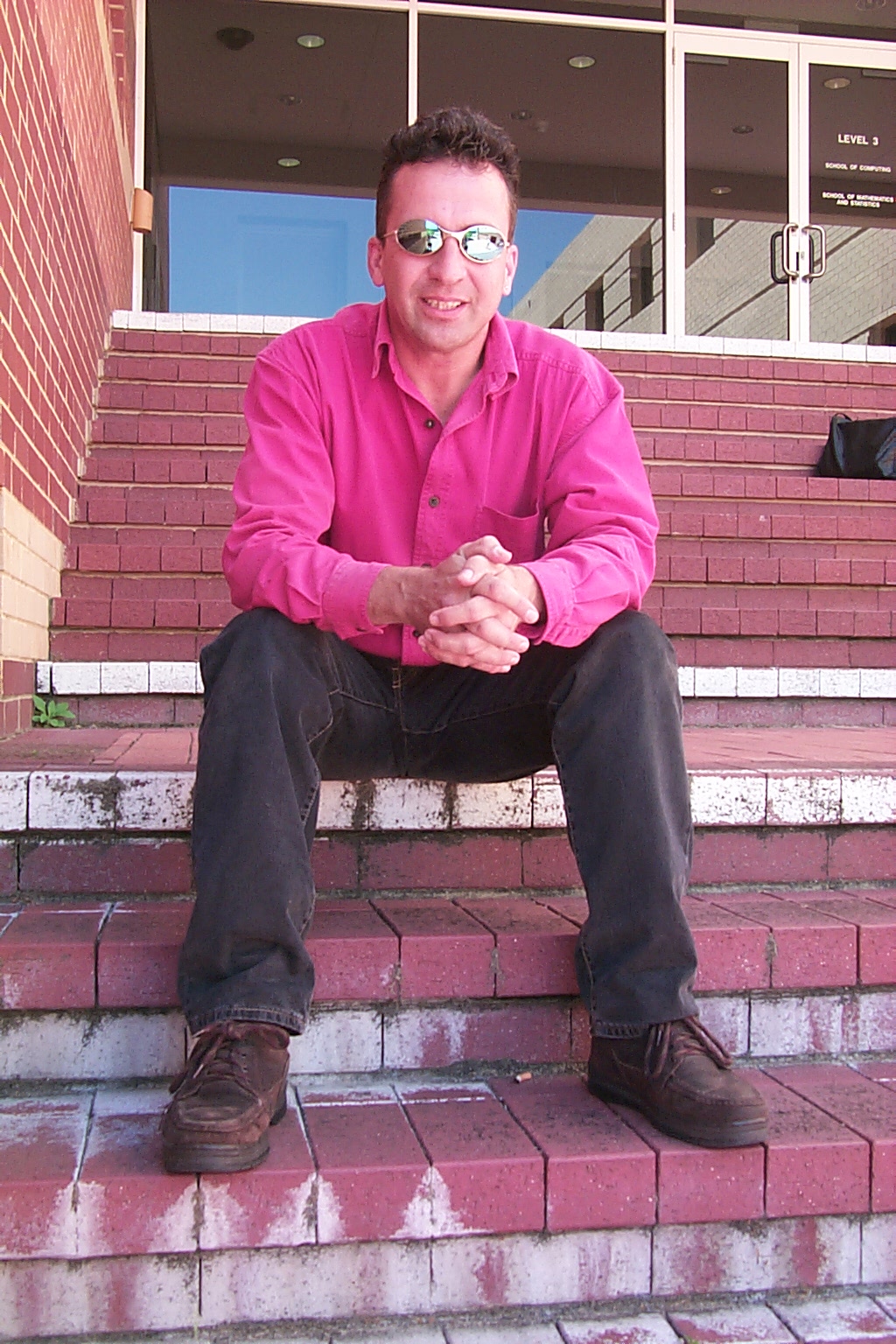 My new facebook page on this stuff is here.

The rest below, I am reworking.